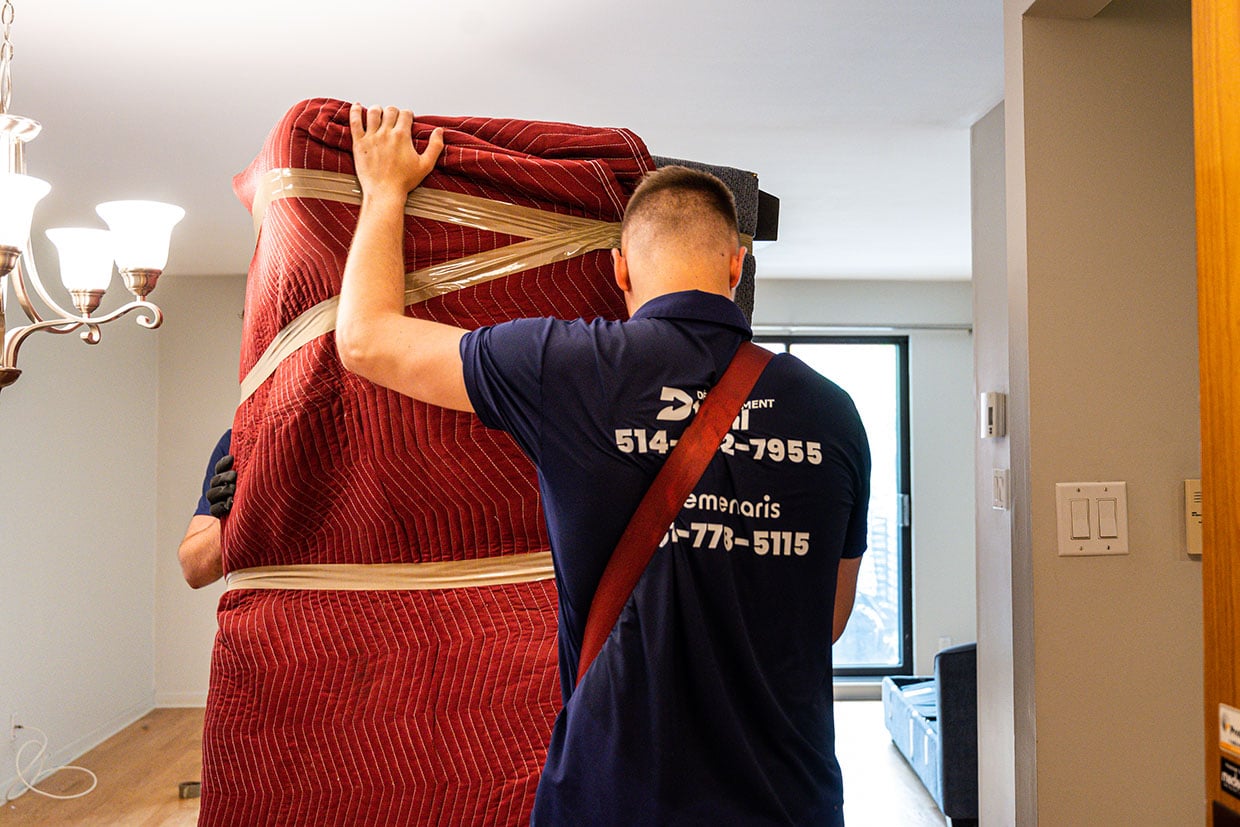 Long Distance Movers from Montreal to Toronto at Best Rates

We will undertake your Montreal-Toronto moving project by guaranteeing professional movers and affordable packages. Our commitment is to provide the best long distance relocation solutions from Montreal to Toronto.

Being the most populous city in Canada and the capital of the province of Ontario, Toronto is attracting many people who want to get settled in its metropolitan area. It is a place of potentials, possibilities and opportunities.

The Adventure Begins and You Are About to Move to Toronto?

Various reasons for moving from Montreal to Toronto could occur to families, students, businessmen, employees, etc. There is no doubt that long distance relocation means a new start for personal or professional challenges.

In order to get off to a good start with such a radical change, it is important to be timely advised, assisted, helped and guided by professionals who will make your long distance moving Montreal-Toronto a successful and hassle-free operation.

Apart from cases of urgent long distance moves from Montreal to Toronto, we are always meticulously planning relocations to distant cities. Since our company offers fixed prices for this type of moving service, each time we send to our customers one of our representatives to make an accurate estimate and to find out all the nuances, which might occur during the move.

At the same time, our assessor is authorized to fix the global Montreal to Toronto moving price and to sign a contract with the customer. A deposit of 20% of the total amount will be paid when signing the contract in order to reserve the truck and the movers for day X.

As mentioned above, we carry out last minute projects on moving Montreal-Toronto and we are able to load the truck with your belongings and get it to Toronto the same day.

Normally, while dealing with a previously planned move, our movers will load the stuff in Montreal one day before departure to Toronto, so that the next day between 9.00 AM and 12.00 PM our truck will be in your yard to start unloading. At the same time, we are recognized for flexibility and we will comply with your timing requirements.

Residential Movers from Montreal to Toronto

For a door-to-door residential move from Montreal to Toronto, we provide the following related services:

Commercial Movers from Montreal to Toronto

In order to facilitate your long-distance commercial relocation from Montreal to Toronto, our company will provide you with a turnkey and top of the notch service. We will involve as many resources as your company would require and we will methodically plan your commercial move without neglecting anything.

During a Montreal-Toronto commercial move, we will represent your company in such projects as:

The distance between Montreal and Toronto and the travel expenses:

When forming out the price of a Montreal-Toronto move, the average distance from departure address in Montreal and arrival address in Toronto is taken into account. This distance is normally about 540km and we accept a tolerance of more or less 50km without changing the rates. However, considering the metropolitan area of ​​Toronto and its neighbouring cities, the distance between Montreal and end point could vary considerably from the average and in this case we will adjust the travel fees.

Small apartment or big house moving from Montreal to Toronto and related costs:

The price for a commercial relocation or for a residential moving Montreal-Toronto is never the same. Besides the distance between the two addresses, it is also conditioned by the stuff to be moved. We count the time dedicated to loading and unloading the truck as well as the time dedicated to packaging and assembly. Apparently, a large amount of furniture, appliances, boxes and small items will affect the total price as far as we will have to involve more resources. So the more stuff you have – the higher the moving budget is.

Subsequently, the fact that the Montreal-Toronto moving rate is determined by several elements is incontestable and quite obvious. Nonetheless, we do mention that we charge no less than $ 2,500 for a truckload of merchandise from 16 to 20 feet to get to Toronto. However, to offer you a fixed and affordable price for moving Montreal-Toronto, please request an online quote or call us at 514-652-7955 to make an appointment with our long distance moving assessor.

Here are some price scenarios for moving from Montreal to Toronto:

Moving from Montreal to Neighbouring Cities of Toronto

We will move you from Montreal to any Toronto neighbourhood, suburban city or municipality:

Let’s get rid of Coronavirus and 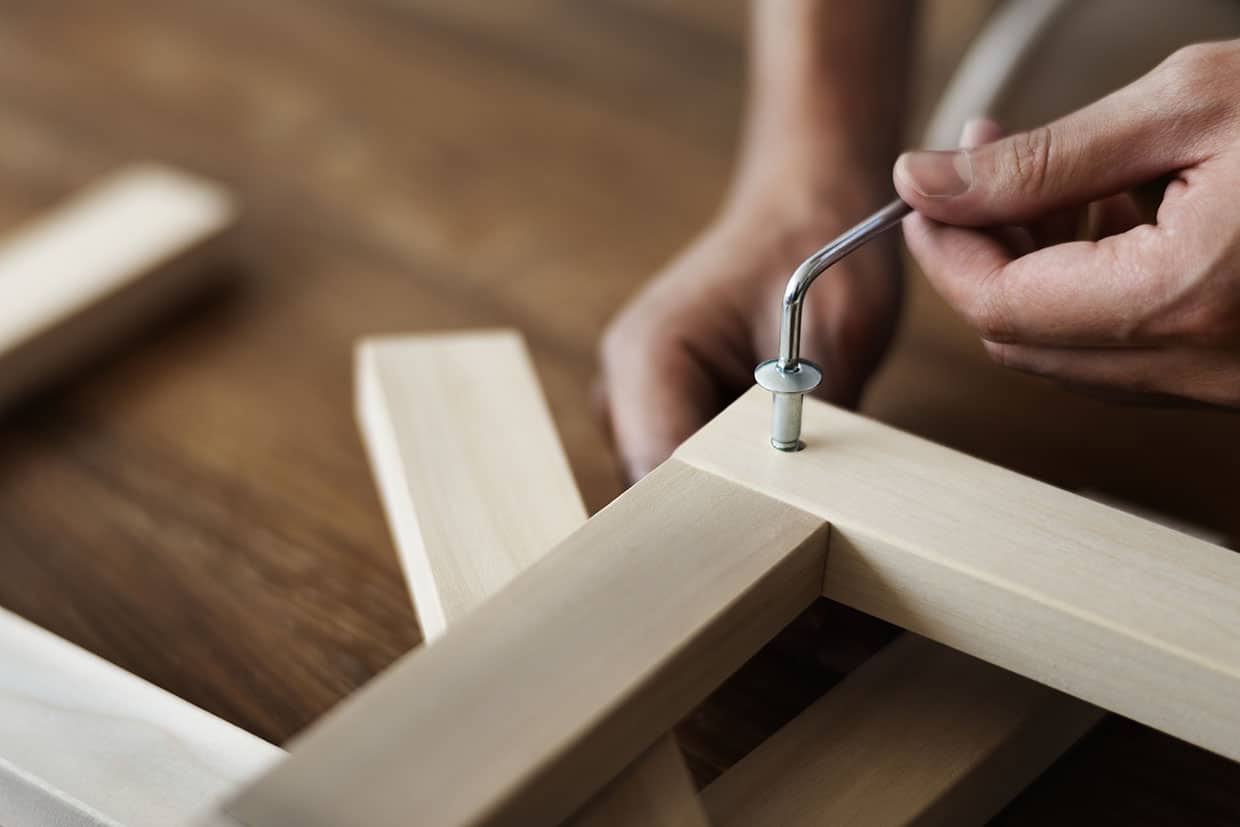 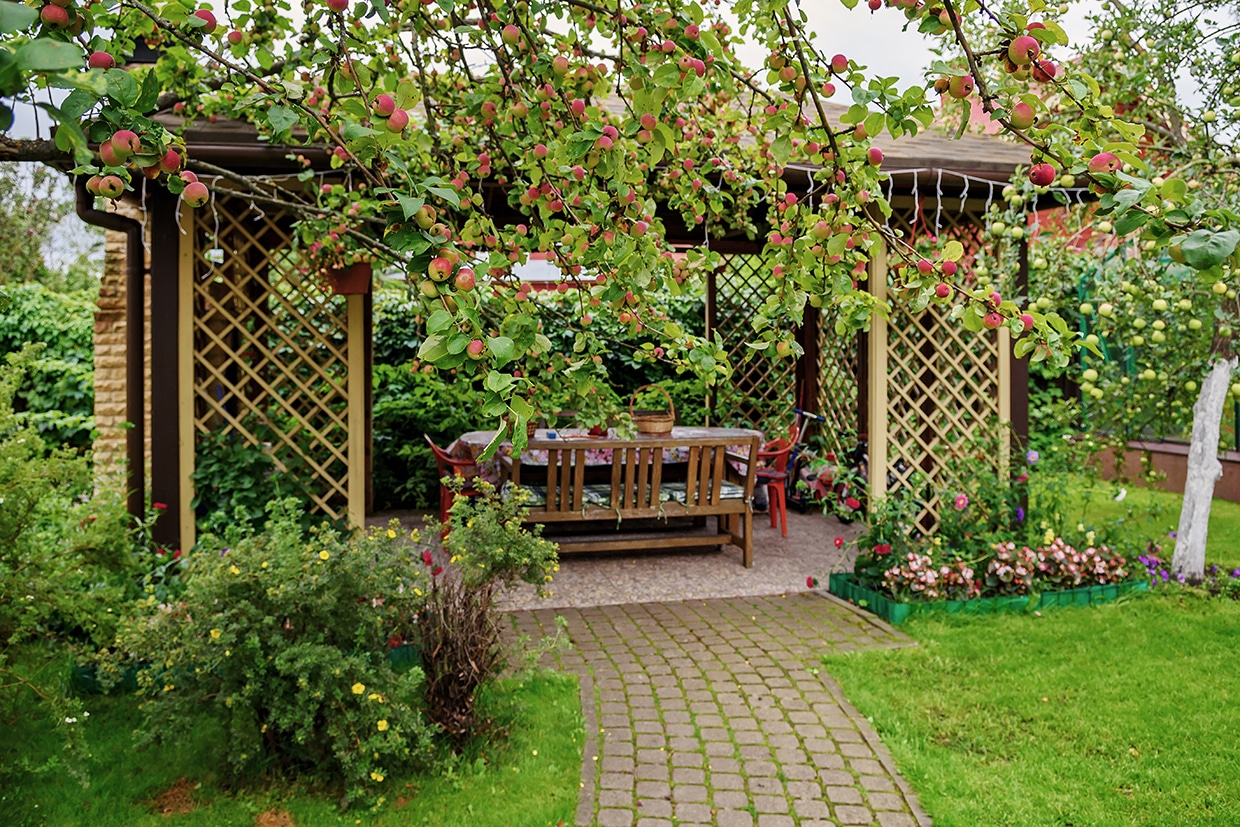 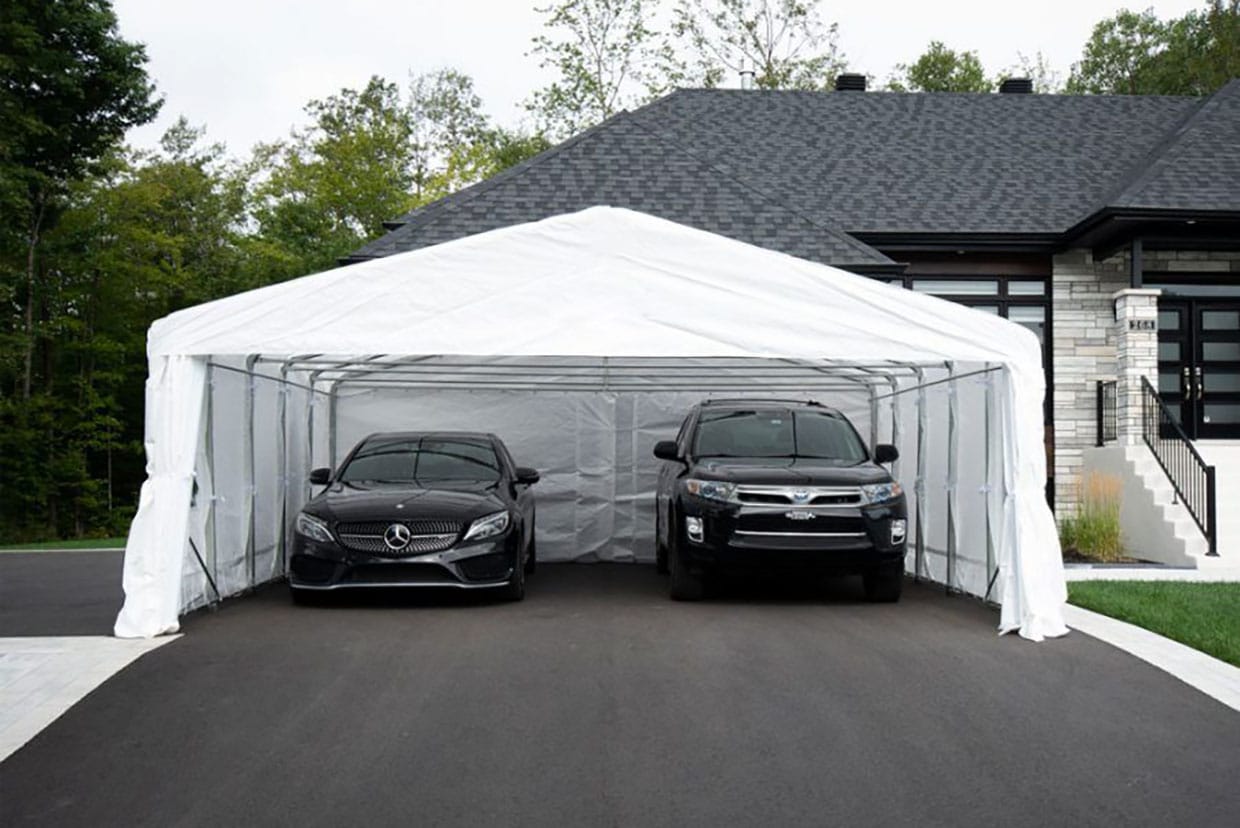 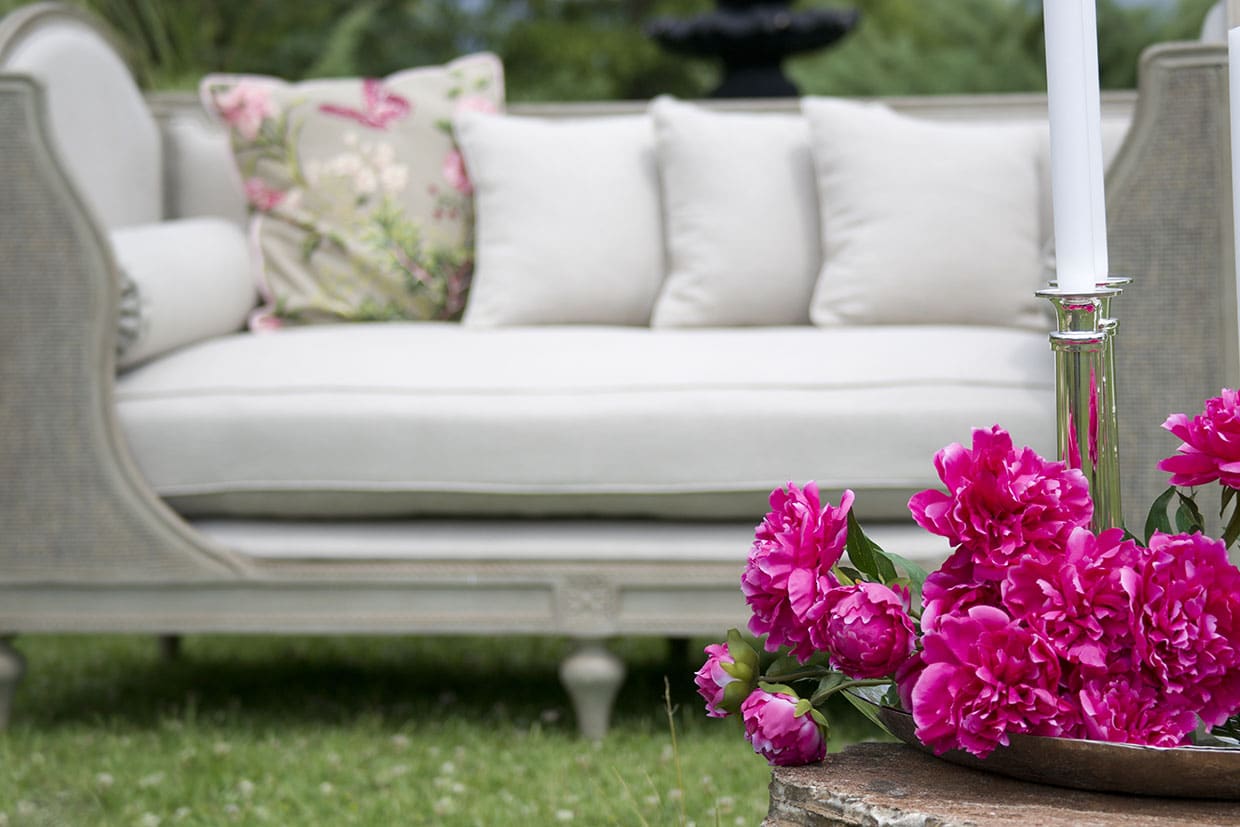 alicia catel
5 out of 5 stars
about 3 months ago
Dima and Mike gave us the single greatest moving experience we've ever had. 100% worth every penny we spent on their service. I wouldn't hesitate for a second on referring everyone I know to hire them. Our move couldn't be described as "simple" or "easy" yet they never even blinked at the challenge. Every hurdle was handled the way only professionals can. We can't thank them enough.